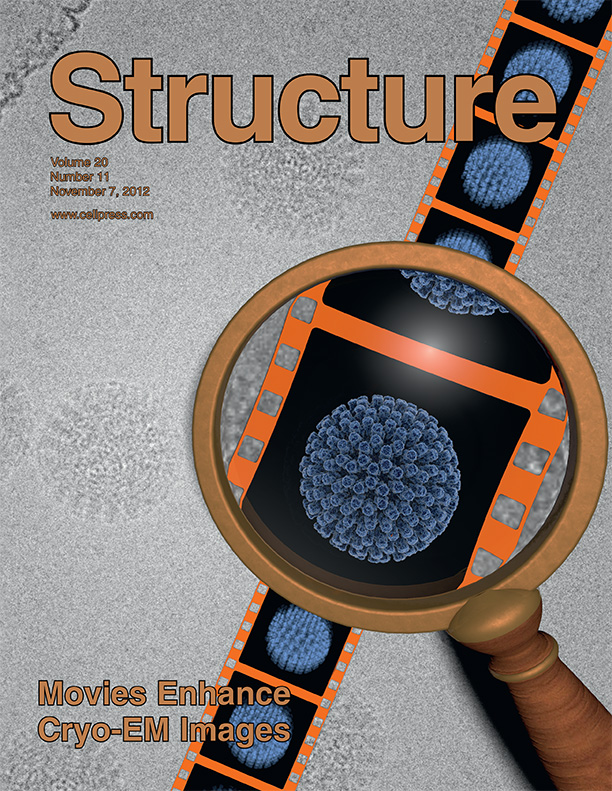 Low-dose images obtained by electron cryo-microscopy (cryo-EM) are often affected by blurring caused by sample motion during electron beam exposure, degrading signal especially at high resolution. We show here that we can align frames of movies, recorded with a direct electron detector during beam exposure of rotavirus double-layered particles, thereby greatly reducing image blurring caused by beam-induced motion and sample stage instabilities. This procedure increases the efficiency of cryo-EM imaging and enhances the resolution obtained in three-dimensional reconstructions of the particle. Using movies in this way is generally applicable to all cryo-EM samples and should also improve the performance of midrange electron microscopes that may have limited mechanical stability and beam coherence.